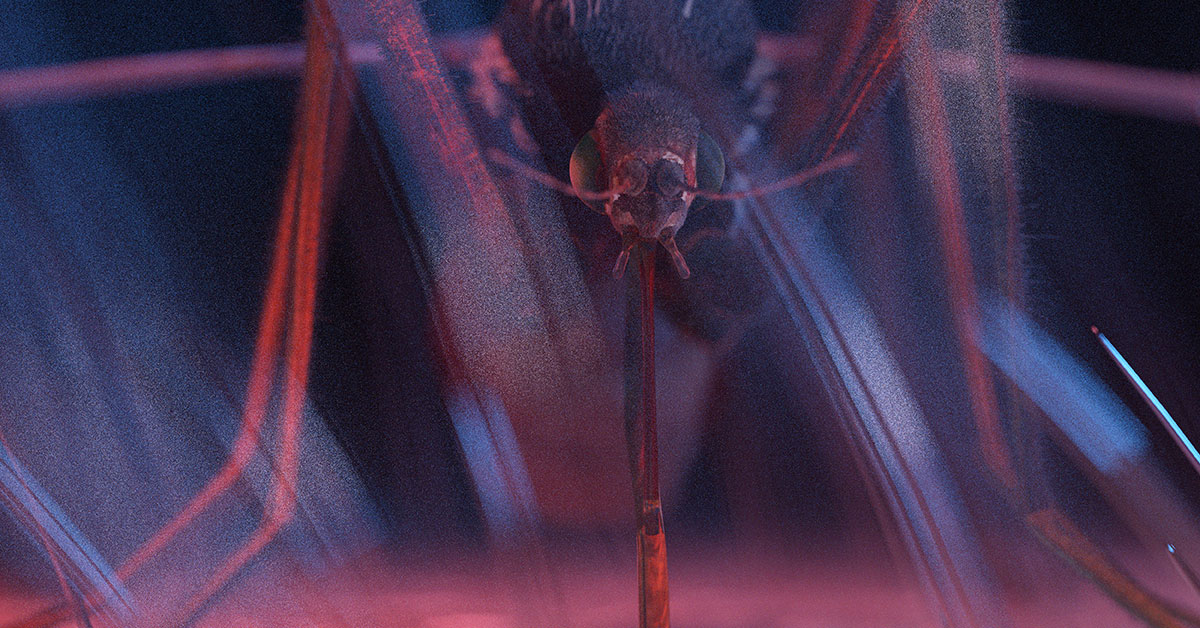 Asian Tiger Mosquitoes, otherwise known as forest mosquitoes or Aedes albopictus, are natïve to Southeast Asia's subtropical and tropical regions. They have black and white coats with white stripes that run from their heads right down their backs.

An adult tiger mosquito measures about 10 mm from end to end, making them larger in size than other types of mosquitoes. However, there is a variation in their body size depending on the larval population density and food supply in the breeding water.

The males are typically about 20% smaller, but both sexes morphologically resemble. As with all mosquito species, the tarsus on the males' hind legs is slightly more silvery than females'.

The mosquitos thrive in warm conditions prefer stagnant pools of water as their habitats. They are most active in the summer months between May to August.

Tiger mosquitos bite in the forest during the day hence their other name, forest mosquitos. They often rest in the morning and night hours. But their activity peak varies depending on region and biotype.

Forest mosquitos have a brief lifespan. Females live up to a month when they mature, breed, and ultimately die. Males often live for only a week and die mostly shortly after breeding with the females.

What Attracts Asian Tiger Mosquitoes and How to Prevent Them

Similar to most mosquitoes this species will go anywhere they think they can get food. They locate their targets through both sights and scents. With females looking for blood for their eggs, humans make a perfect source for them.

You are highly exposed in areas with low air or wind movement, high contrast environments, and when you generate scents from perfumes and colognes. Only the females draw blood; the males only feed on nectar and plant juice, making them harmless.

The bite is slightly different as it is solid and painful due to its largest size and aggressive behavior. One way to prevent them is to avoid crossing paths with them in the first place, either by avoiding going to the forest during the day and in light-colored clothing.

It is pretty difficult for them to fly in windy circumstances, so you can use fans to keep them away. They are active in the summer and during the day. So using a fan will also help you regulate the temperature. If these don't work, use mosquito repellants to kill and drive them away.

Do Their Bites Cause Diseases?

The Asian tiger mosquito bites several hosts to fend for their eggs. Because of this, they are efficient in transmitting diseases. They are potential carriers and transmitters of specific pathogens known to cause Yellow Fever, Zika Fever, Encephalitis, Heartworm, and Dengue Fever. The bites do not kill but bear the possibility of severe allergic reactions.